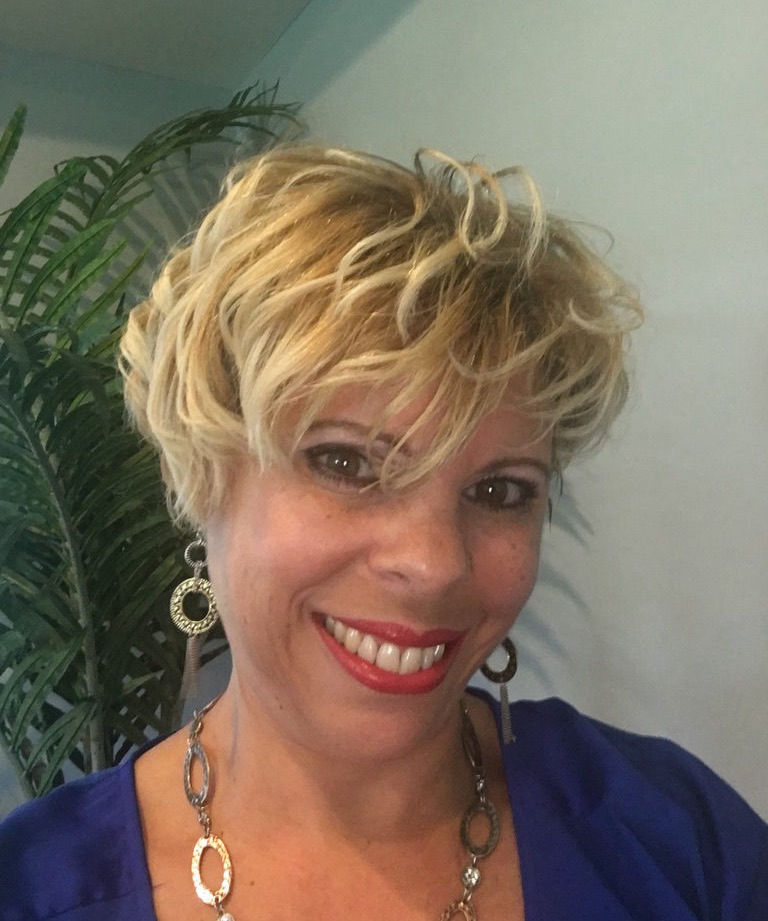 Lead & Background Vocals, Percussion and the Soulful Voice that Brings the Band to Life.

Ronnie's musical journey began when she was only 9 years old.  She would practice singing in her room, teaching herself how to sing.  Later on she studied and trained opera and classical music from the age of 15 - 21 years old.

She's recorded and produced her own music, and has been the lead singer in many different cover bands over the years.  Ronnie has performed in a wedding/all occasion band, and was the lead in a traveling cabaret show.  Lately she's been putting her voice to work as a voiceover artist.

To finally be making music with her husband is an idea that's been long in the making, but now it's time to write that chapter in her book.

We only use our list to keep you informed of upcoming shows and news.  We will never share your information with a third party.